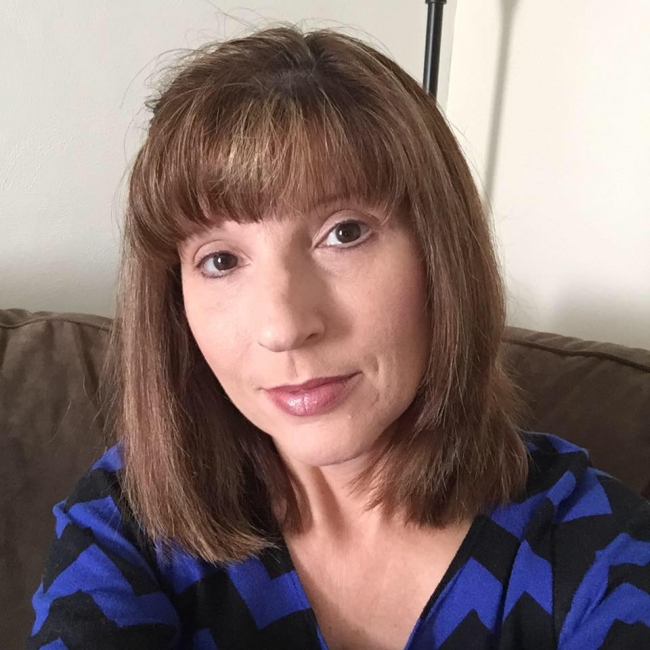 When you call the Ziegenfelder Company’s Wheeling location, you are most likely connected to Lisa Yurkovitch. Lisa’s cheerful voice has represented the Zieggy Tribe for more than a year.

“I work with such a great group of people,” said Lisa. “The coworkers are my favorite part. Leslie Waechter and Jamie Shultz interviewed me and they were so bubbly and outgoing and friendly. I think that’s what ultimately made me decide I would fit in here. I feel like I’ve been here longer than a year. I just feel like I’m at home. Like I’ve been here forever in a good way. It’s a good home. Not a dysfunctional one.”

Home and family are topics that rank high on Lisa’s priority list. She became a mom at the age of 17 to her son, Garrett.

“I did not go to college right away,” said Lisa. “My son was diagnosed with autism at age three. So my first experience with college was taking him to the Marshall University Autism Training Center. We stayed on campus for two weeks. That was the only resource at the time for autism.”

Lisa’s daughter, Beth, was born roughly 5 years later. The WVU graduate will be 29 next month. Beth lives in the Columbus area with her husband and works as the assistant director of a daycare center.

“I go there whenever I can,” said Lisa, who is close with both her daughter and her mother. They helped Lisa care for her son, who is now 34 years old, when there were few resources available to help those diagnosed with autism and their families.

“It all comes down to a strong support system. There are so many people that don’t have that,” said Lisa. “It’s easier now that he is older because he’s able to do things on his own. The challenging part is when he’s upset because I try to keep everything calm for him. You can’t explain things to him. Things affect him differently. When he’s upset, I’m upset. Because I don’t know what to do to help him.”

Lisa’s ability to overcome challenges can also be seen if you look at her house. She decided she wanted a deck on her house. So she just designed it and completed the entire project herself. That drive defines Lisa’s character.

“I had no idea how to do it but I bought a book and figured it out,” said Lisa. “Youtube videos also helped. Now, I’m working on doing the steps for the deck.”