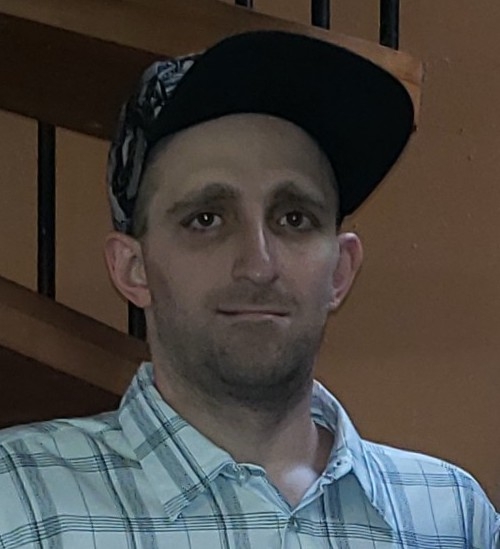 Michael Thompson speaks today with a year and a half of experience as a Zieggy Tribe member. Already he holds the title of team lead on the night shift at The Ziegenfelder Company’s plant in Denver.

“I started off packing and I didn’t enjoy that too much,” says Michael. “So I worked as hard as I could to move up. Within a month and a half, I was already signed off as an operator. In almost 3 months, I was already being trained as a team lead. Just work as hard as you can. If you don’t like where you’re at or you don’t like what your making, the only thing you can do is give it your all. Make it to where you want to be.”

“I got a place of my own when I was 15 and I’ve lived on my own ever since,” says Michael. “It was hard. I had times where I got myself into trouble. I just kept pushing forward knowing that I would eventually get where I wanted to be.”

The trouble Michael describes dealt with drugs and led to charges related to theft. He explains that he spent time in and out of jail for a total of 6 years.

“I was on my own as a kid. There are certain things I had to do that I’m not proud of and I ended up in jail,” says Michael. “But you can never let a mistake define your whole life. You got to push yourself until you find your niche where you need to be. I found this job that I really like. It has allowed me to challenge myself all the time and move up. I never feel stagnant. No matter what mistakes you’ve made and where you are, you can always improve yourself. Let rock bottom be your stepping stone.”

Michael strives to be a role model to his fellow Zieggy Tribe members and especially to his 8-year-old stepson, LeStat.

“(LeStat) pushes the limits,” says Michael. “He pays me back for how I was as a kid. And I got the greatest wife in the whole world, Dawn. I met her when I was 15-years-old in high school. We instantly were really good friends. We kinda put each other in the friend zone for a long time. Then after a few years, we realized we were supposed to be together. The most unique thing about us is that all three of us strive to be as much as ourselves as possible. We stay true to ourselves. That’s what I like most about my wife. She’s the only other person I’ve met who follows our own path. We could live on a island by ourselves and we’d be fine.”