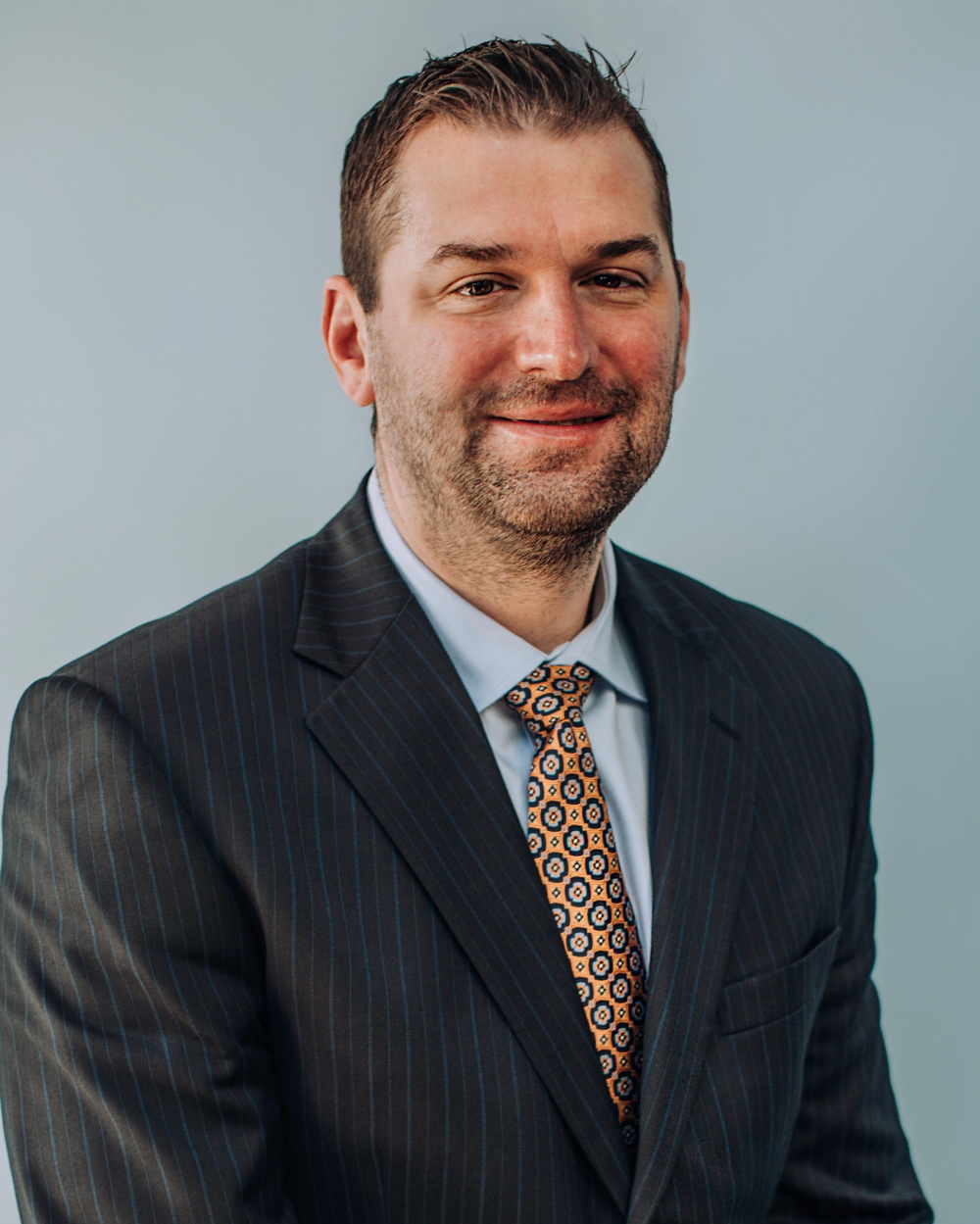 Mills has grown his career with the company, joining the team in 2010 as the Supply Chain Manager. Throughout his tenure, Brice’s dedication and work efforts have provided him the opportunity to climb the ladder within the company, evolving from Director of Supply Chain to Head of Operations for the Wheeling plant and Vice President of Operations, which led him into his current role. Hard work has always been the backbone of Brice’s work ethic, since he first stepped into the working world as a Lawn Care Provider.

Mills holds a Bachelor of Science in Business Administration & Accounting from West Liberty University and later obtained his CPA. During his time as a Hilltopper, Brice was a four-year player on the basketball team.

Outside of work, Brice enjoys coaching and spending time with his wife & four children. His proudest moments in life is the birth of his children. Brice’s accomplishments in life can be attributed to some of the best advice he’s ever received, “There is no replacement for hard work.”