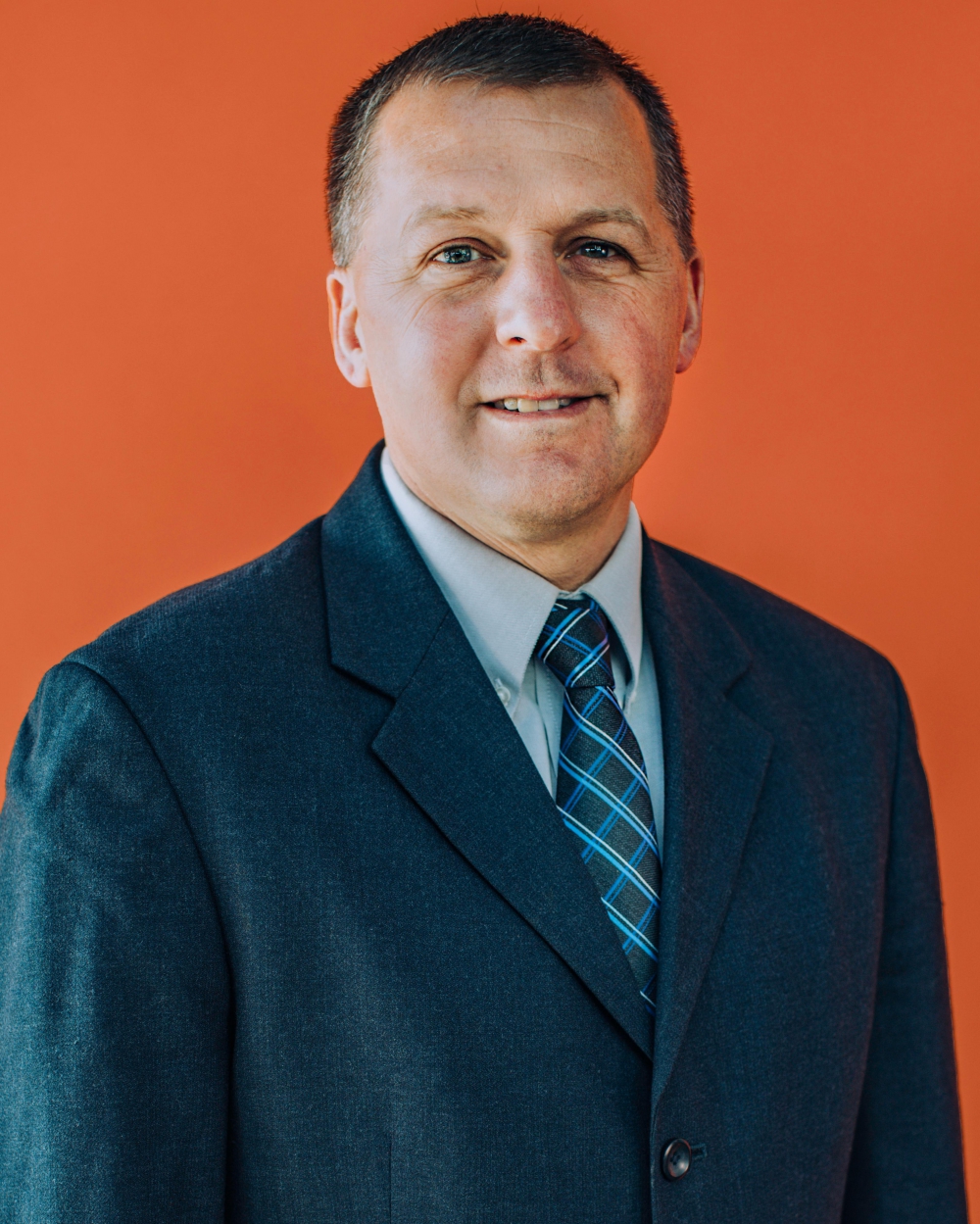 Kevin Heller is the Chief Executive Officer at The Ziegenfelder Company. He joined the Zieggy Tribe in 2003 and is responsible for the oversight of all company operations. Including, the creation, communication and implementation of the Ziegenfelder vision, mission & company direction.

Heller has advanced his career with The Ziegenfelder Company, joining nearly 18 years ago as the Chief Financial Officer. Kevin has held multiple positions throughout his tenure with the company. He advanced from his initial role to the Chief Operating Officer, providing oversight on all production & delivery efforts. Kevin was then promoted to his current role of CEO in January, 2020. Leadership in fun environments has always been the backbone of Kevin’s resume, since first stepping into the working world as a Playground Supervisor.

Kevin holds a Bachelor of Science in Accounting from Bethany College, where he played Football for the Bethany Bison. Since college, Kevin has also obtained his certification from the American Institute of Certified Public Accountants as a CPA.

Outside of work, Kevin enjoys running, coaching and spending time with his wife & four children. His proudest moments in life are watching his children handle adversity & the growth they showcase from those experiences. Kevin’s outlook on life and nurturing of the Zieggy economy can be attributed to some of the best advice he’s ever received, “Everybody measures wealth in different ways”.