For well over a century, the Ziegenfelder name has been synonymous with the big and happy smiles that come from enjoying wholesome treats. Our rich history of customer service and homemade products began with candy in 1861.  We expanded into water ice in the 1980’s and evolved to become the largest producer of frozen Twin Pops in the United States.

Charles Lando acquired The Ziegenfelder Company from his father, Abe, who had started at Ziegenfelder as a teenager. It was Charles who transitioned the company from an ice cream maker to a sole ice pop producer.

Charles, along with his wife Rosalyn, created what is now commonly referred to as the “Rainbow Array™.” The Landos’ were innovators in the industry, creating the very first variety pack of ice pops and branding them “Budget Saver.” Until that point, all pops were packed with a single flavor in a box.

Unfortunately, Charles did not live to see his product rise to its potential. That feat was met with his daughter, Lisa Allen, who became President & CEO in 2003.  Lisa grew the brand to new heights with national distribution and expansion.  During Lisa’s 30+ years at the helm, Ziegenfelder grew double digits on average every year, added two new production facilities in Denver, CO and Chino, CA and over saw many new products creations.

The Ziegenfelder company produces the Budget Saver brand, representing the Assorted Twin Pop, a #1 selling novelty in the United States.

The Ziegenfelder Company, a former-women & still family owned business, was acquired in December 2021, by The Armstrong Group.

The Armstrong Group is a family owned and operated collection of diverse companies. Under new ownership, The Ziegenfelder Company will continue to grow as a leader in the Water Ice industry and delivering smiles across the country. 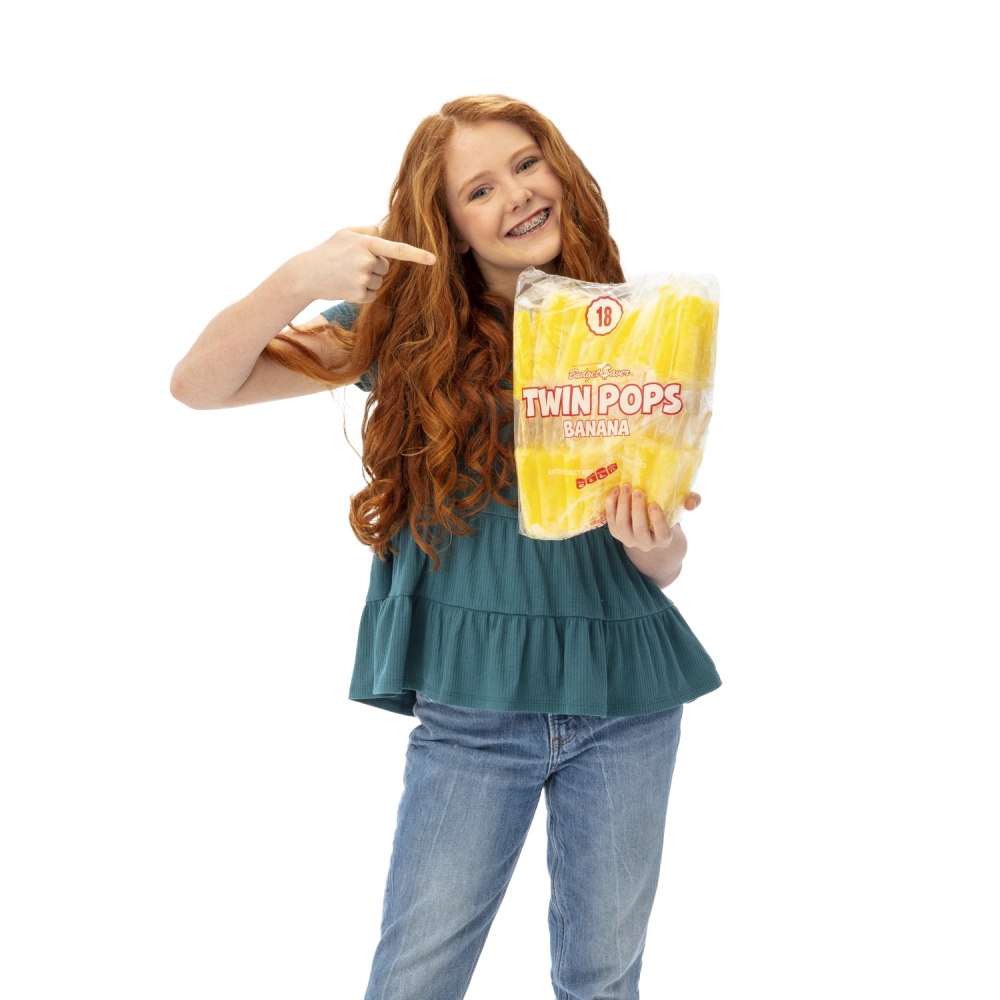 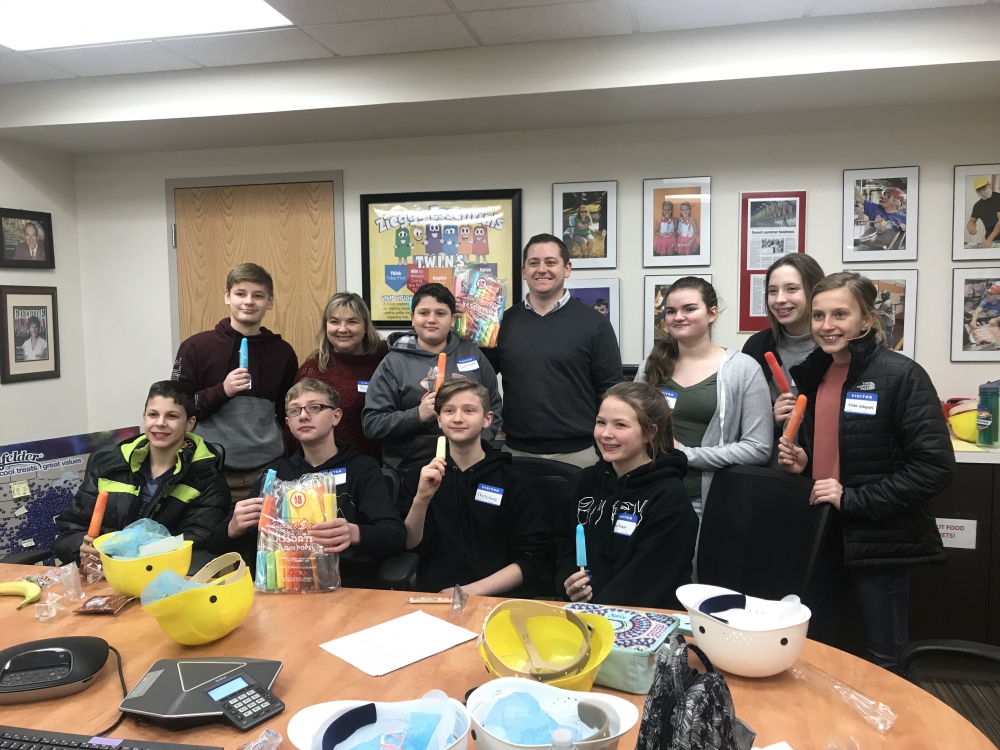 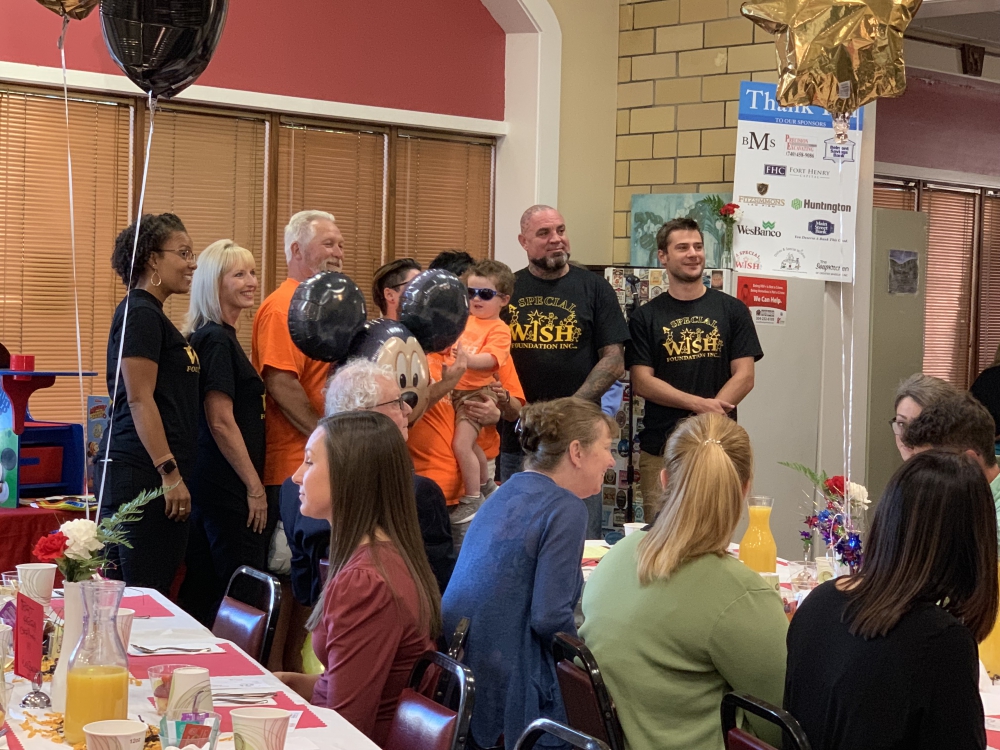 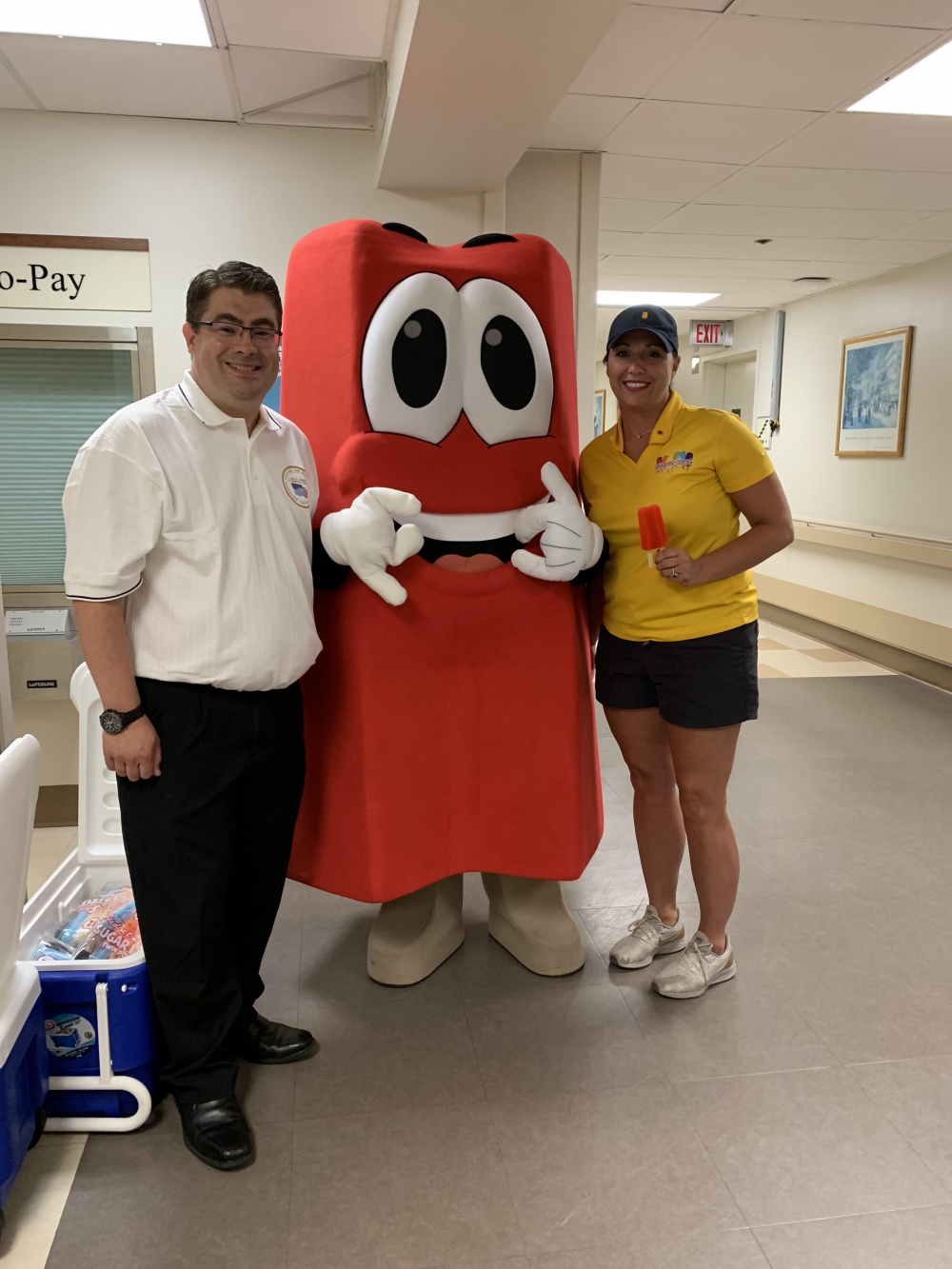 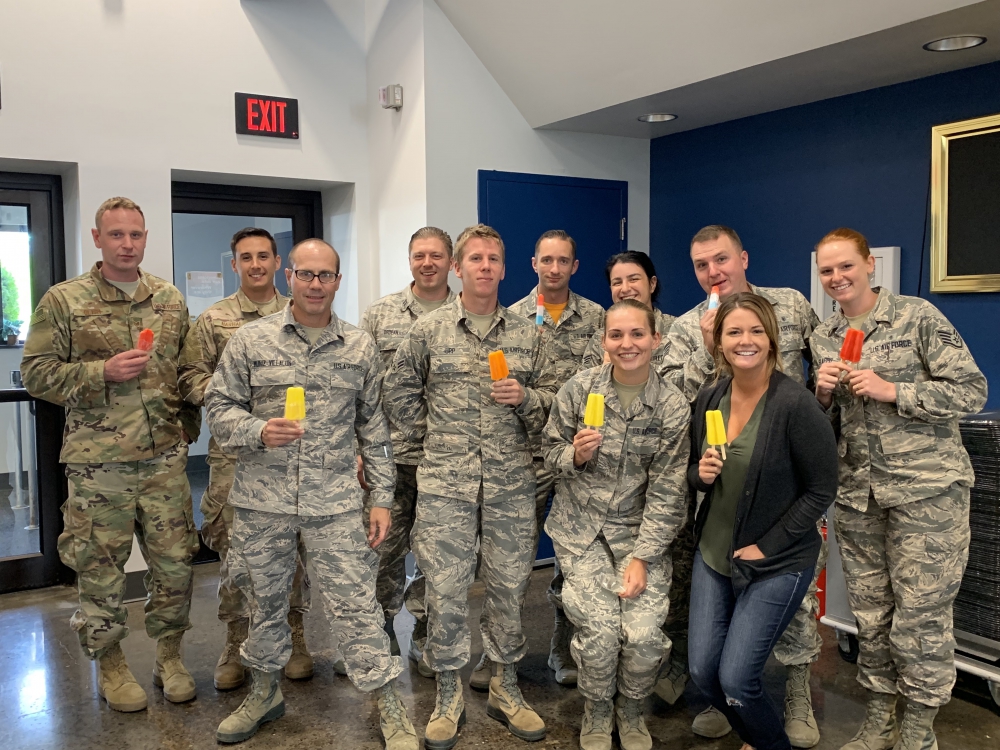 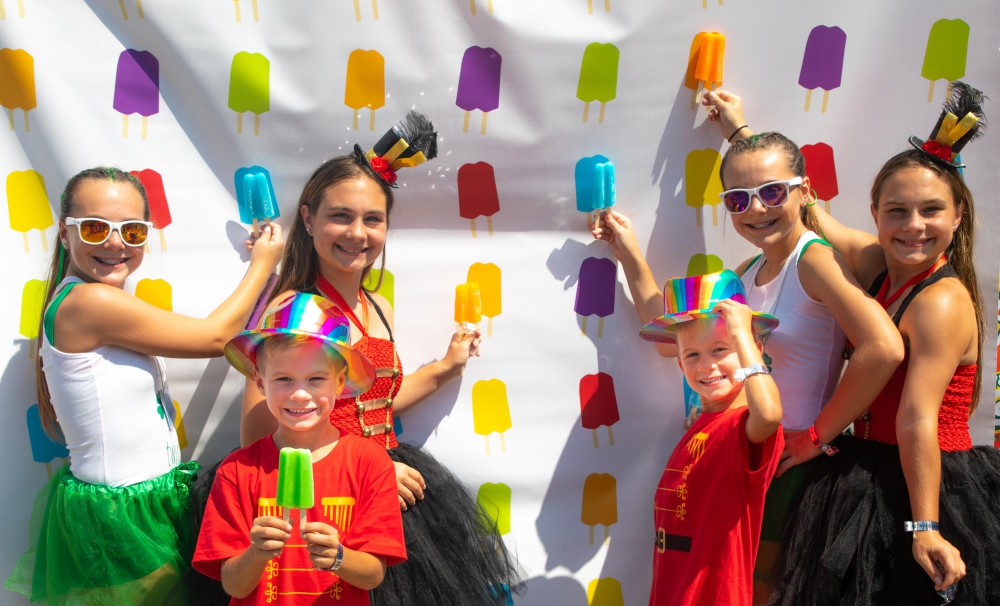 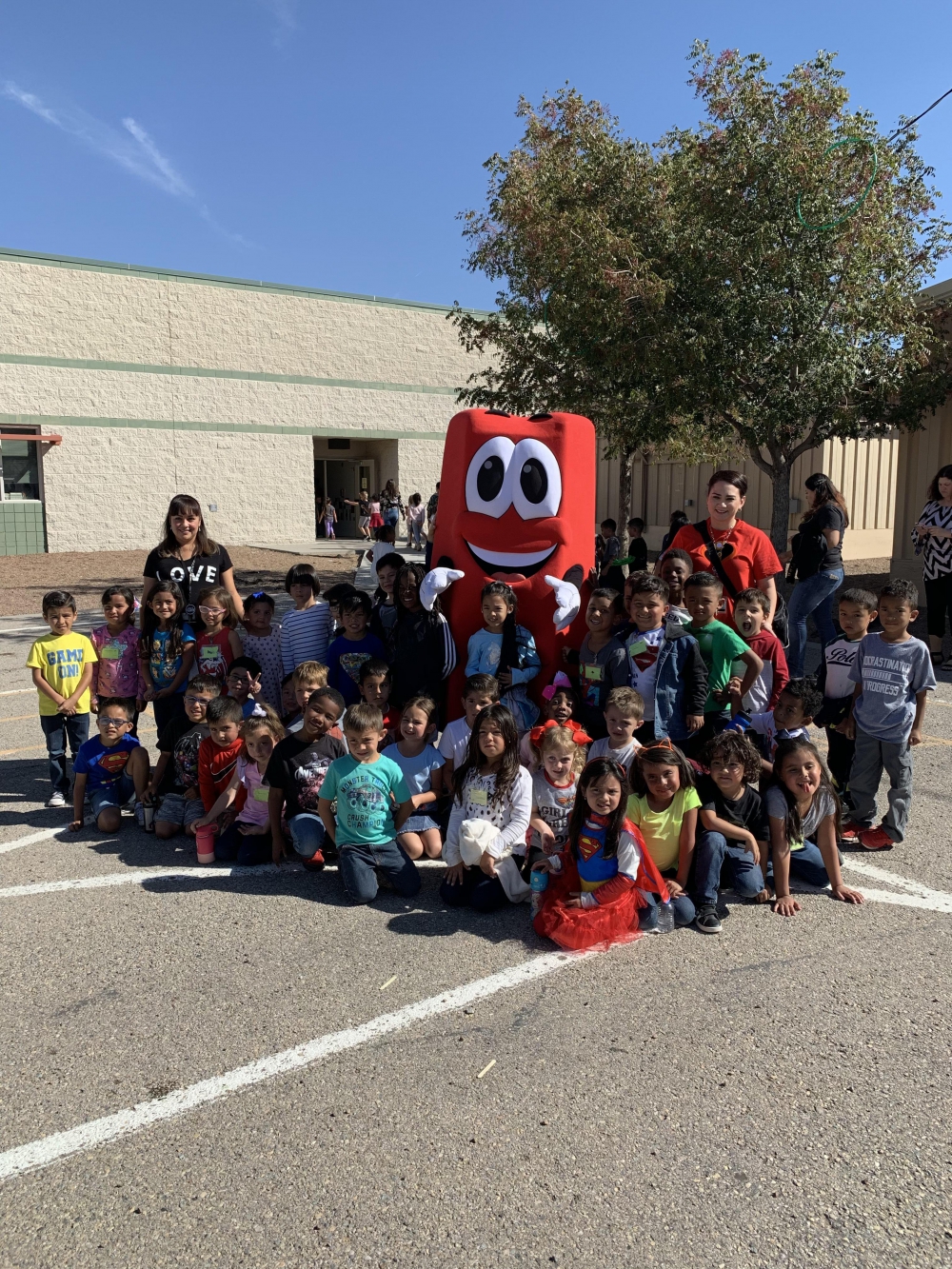 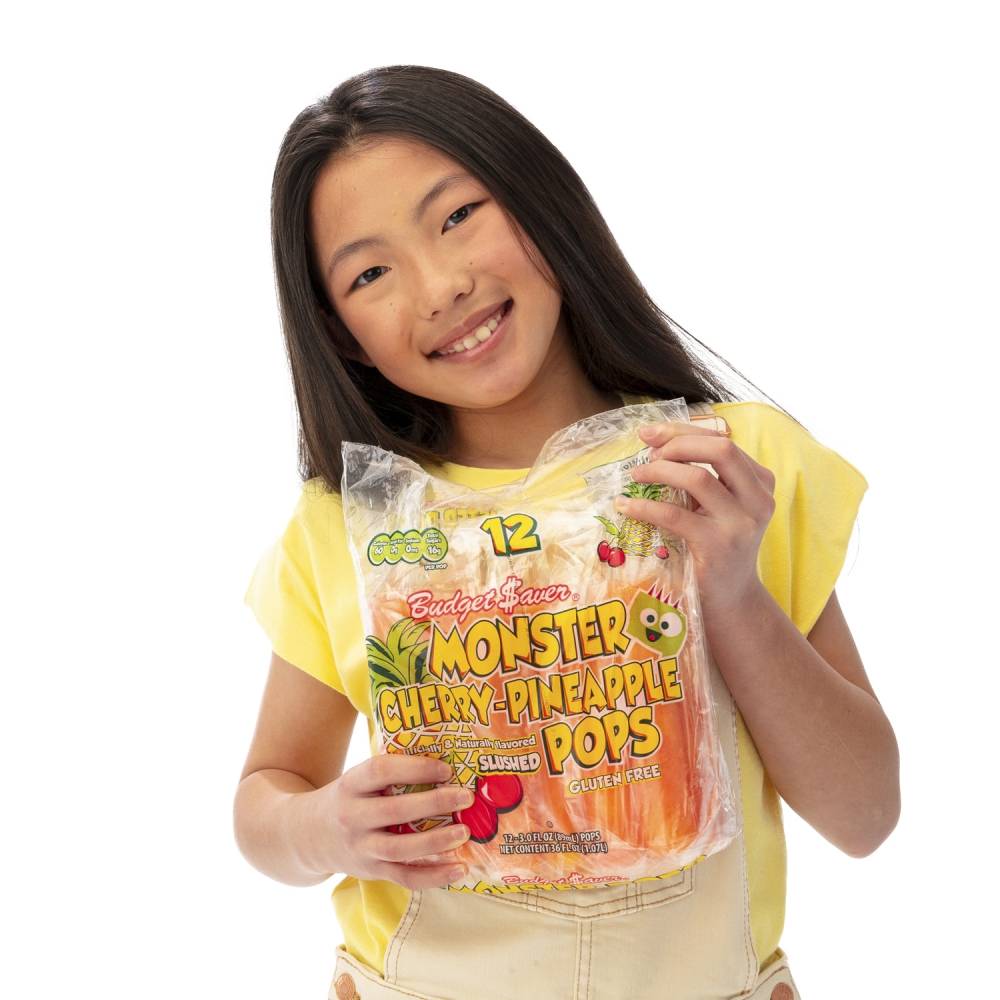 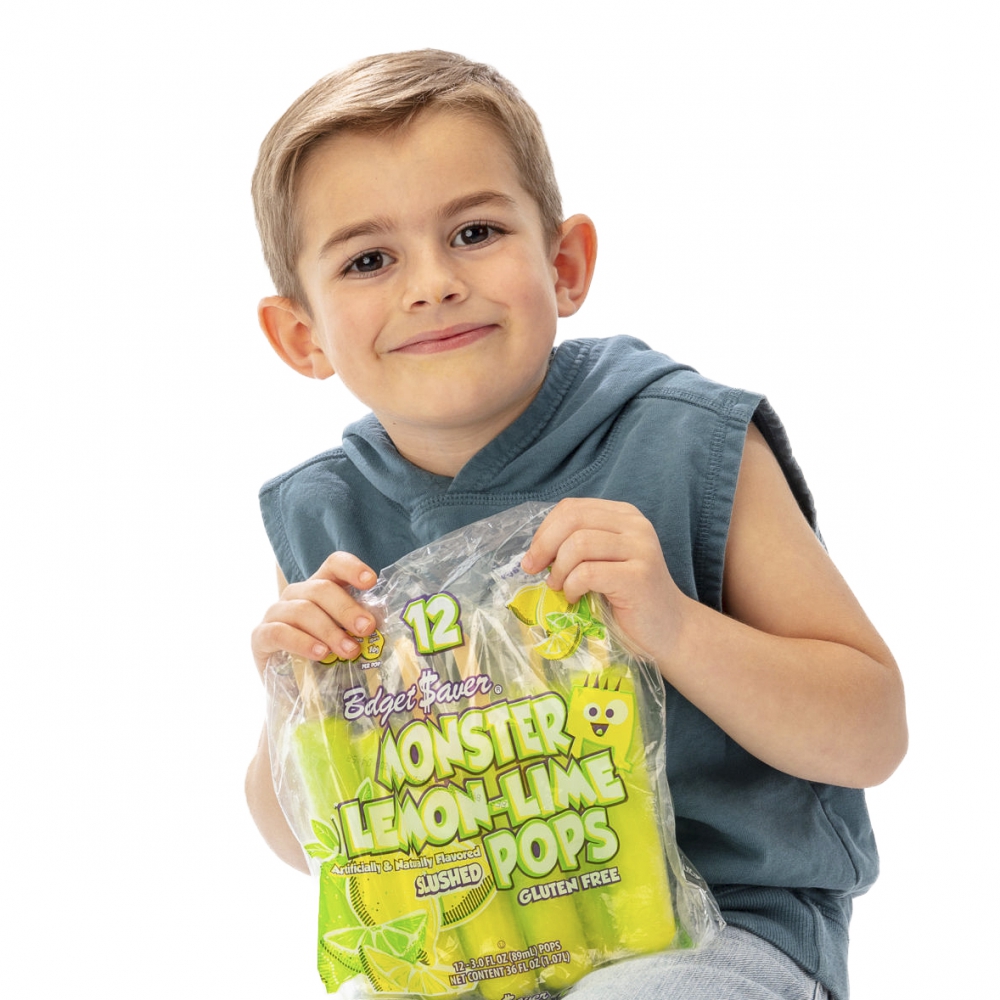 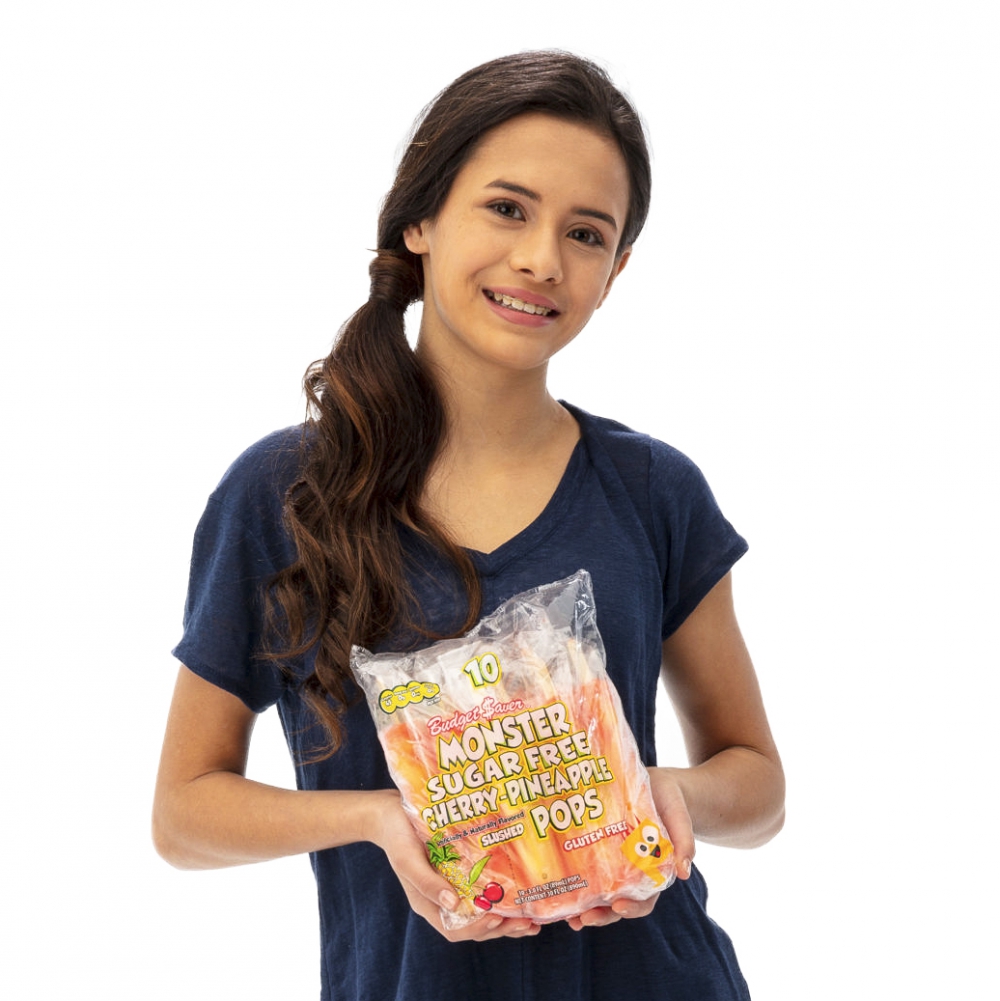 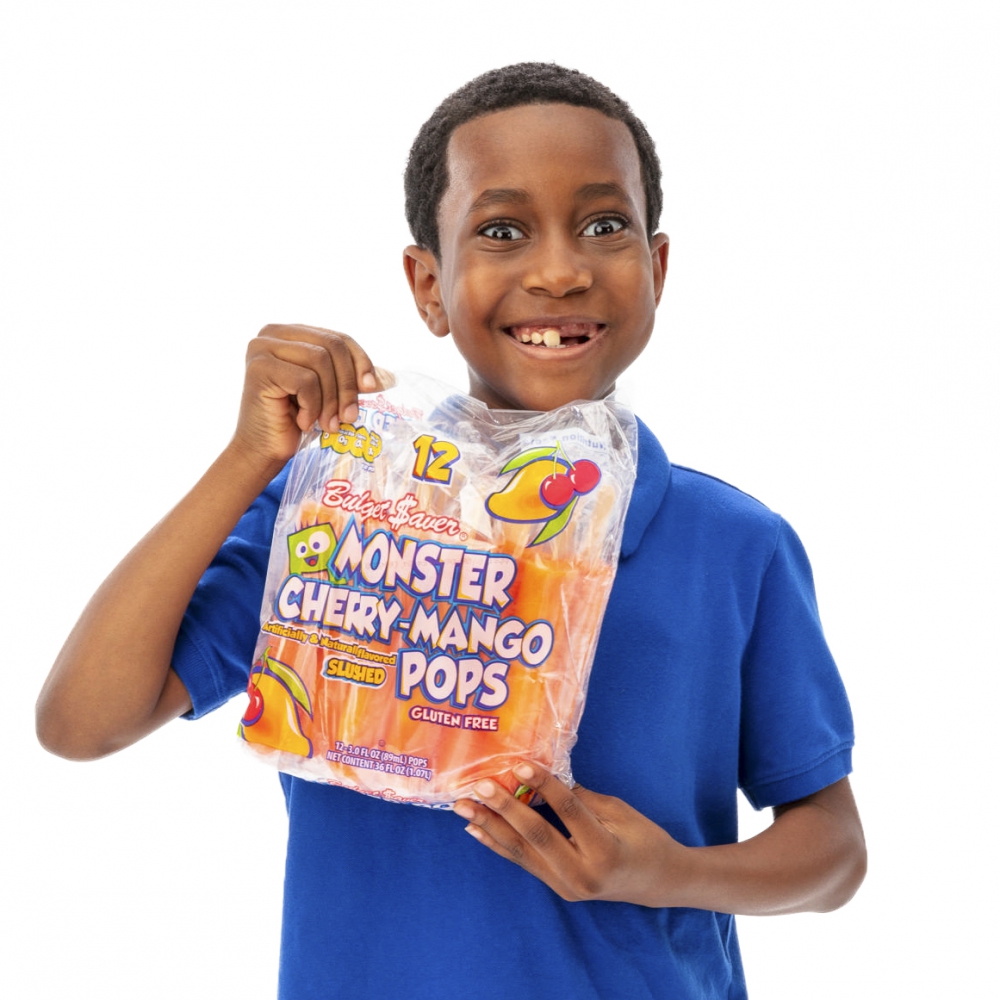 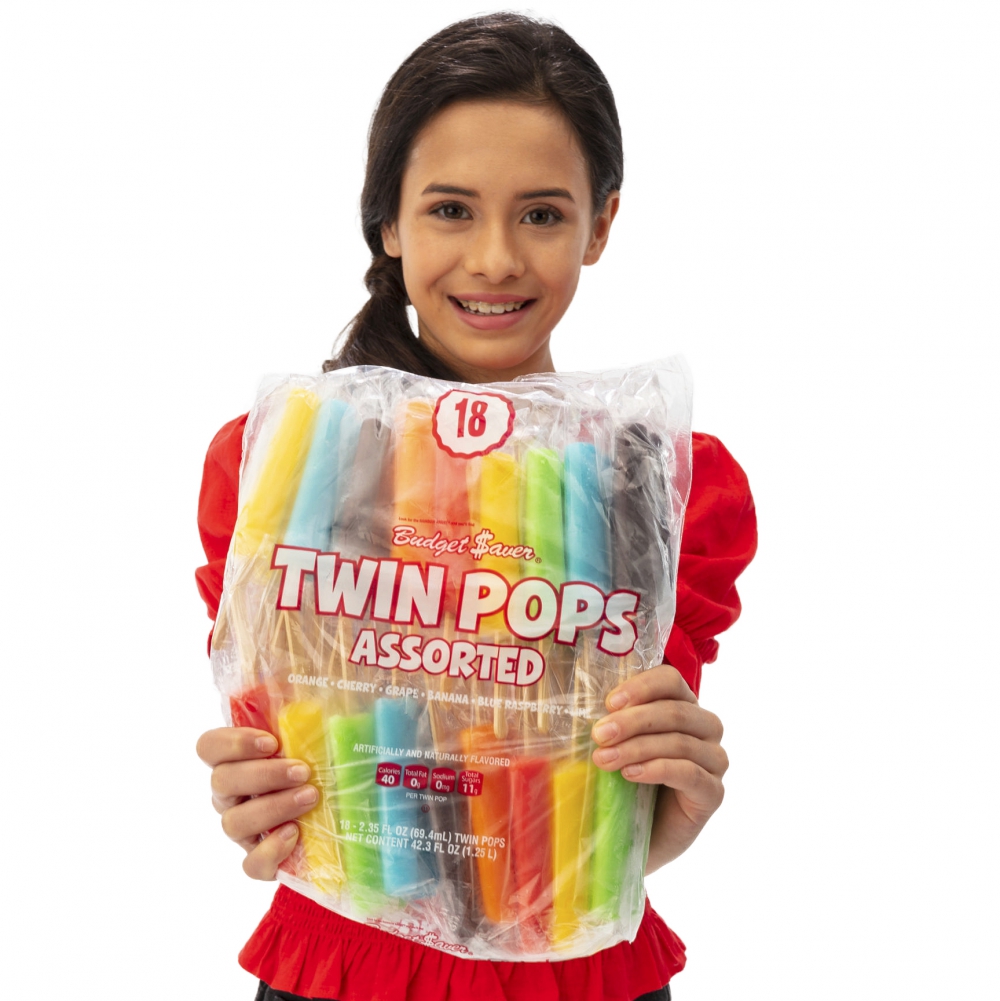 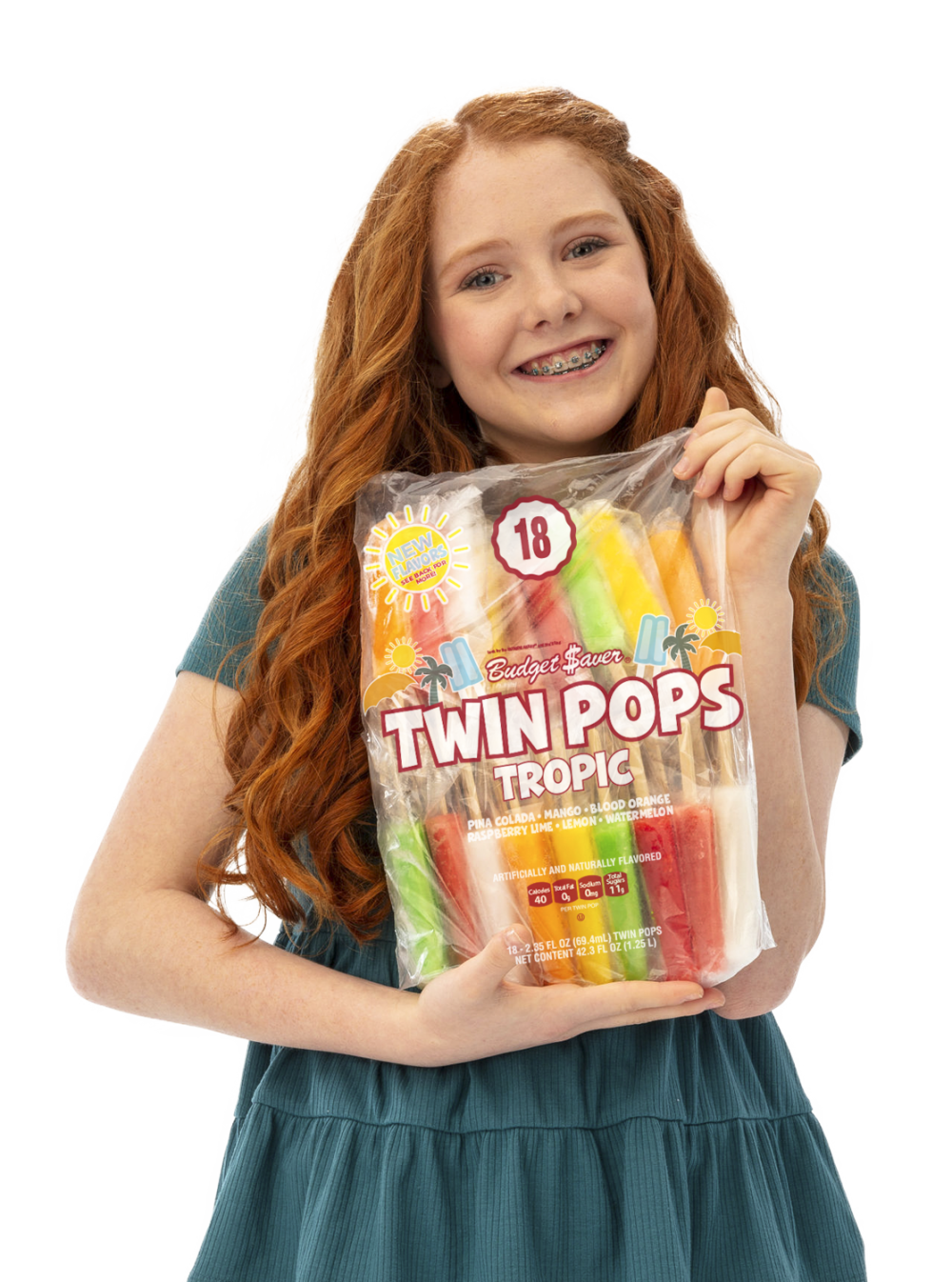 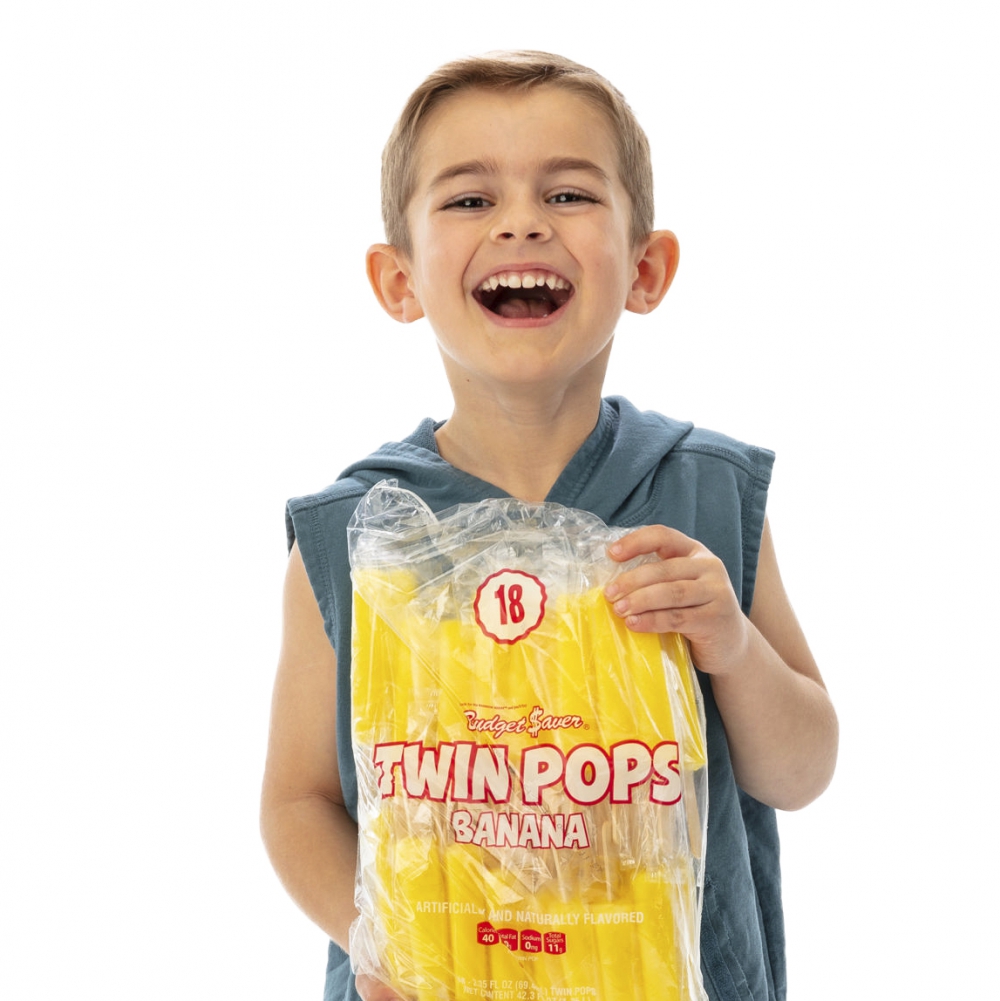